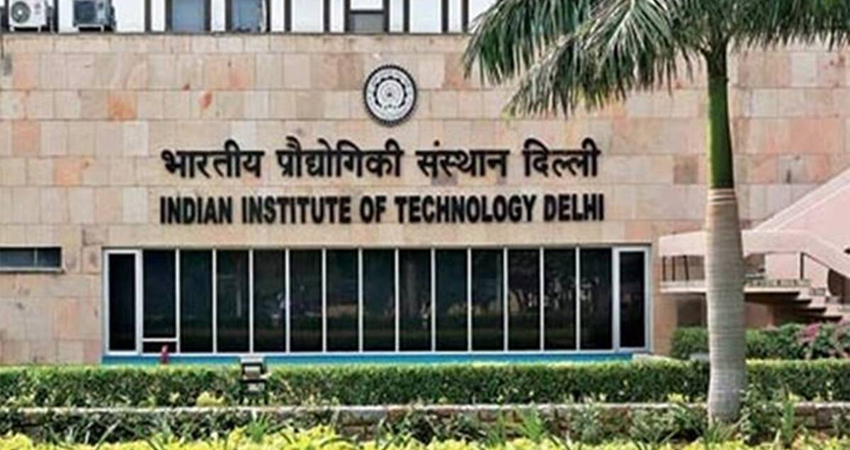 The Indian Institutes of Technology (IITs) are technical schools open to the public and are owned by the government. They are spread out across India. They are owned by the Ministry of Education of the Indian government. The Institutes of Technology Act of 1961 says that they are Institutes of National Importance and spells out their powers, responsibilities, and how they are run as the best institutions in the country for technology. In the Institutes of Technology Act of 1961, there is a list of twenty-three institutes. Each IIT is independent, but they all work together through the IIT Council, which runs their administration. The Minister of Education is the Chair of the IIT Council by default. In 2021, there will be 16,234 seats for undergraduates at all IITs.

Sir Jogendra Singh, who was a member of the Viceroy's Executive Council, set up a committee in 1946 to look into building Higher Technical Institutions in India to help the country's industrial growth after the war. Most people think of this as the start of the IIT system. The 22-person group, led by Nalini Ranjan Sarkar, pushed for these institutes to be built all over India, like the Massachusetts Institute of Technology (MIT), with secondary schools connected to them.

The government gives more money to the IITs than any other engineering school in India. Most other engineering schools get between $100 million and $200 million ($2–4 million) from the government each year, but each IIT gets between $900 million and $1300 million ($19–27 million) per year. There are also fees from students, grants from the private sector for research, and donations from alumni. In IITs, the ratio of teachers to students is between 1:6 and 1:8. The Standing Committee of the IIT Council (SCIC) requires at least one teacher for every nine department students. According to the suggestions of the Thacker Committee (1959–1961), the IITs pay about 80% of the fees for undergraduate students and give scholarships to all Master of Technology and Research Scholars (PhD) students to encourage students to go to college. Undergraduate students have costs of about $180,000 per year. Students from the OBC, ST, and SC groups, as well as women and students with physical disabilities, can also get scholarships.

All IITs use a performance evaluation system that is based on credits. Courses are given an equal weight based on how important they are. Grades are based on the total number of points (often out of 100), and a range of points is given a grade value (out of 10). When relative grades are given, the overall performance of the whole class is sometimes considered. Students are graded on a scale from 0 to 10 each semester based on how well they do in school. This is done by taking the weighted average of their grade points in each course and multiplying it by the credit points. Each semester is judged on its own, and the cumulative Grade Point Average (CGPA or CPI—Cumulative Performance Index) is the weighted average of all semester grades. 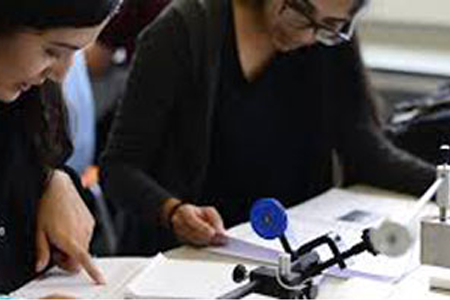 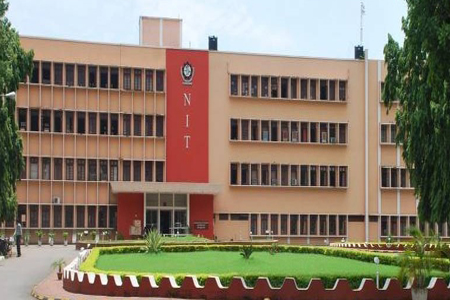 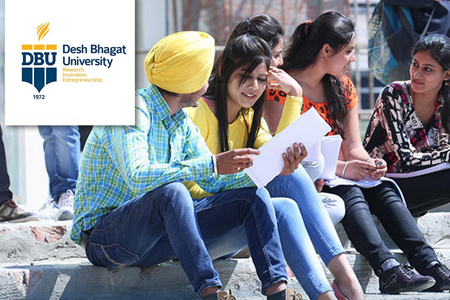 Apply for PhD and Mphil Admission in Desh Bhagat University 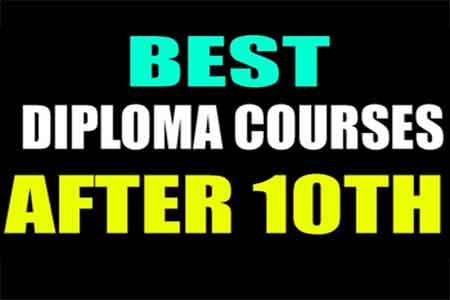 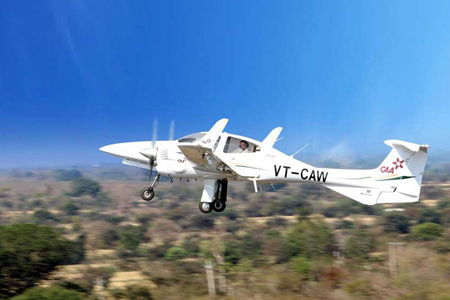 Giving wings to your dreams of flying