Dnipropetrovsk State Medical University was founded in September 15, 1916 from the Ekaterynoslavsky higher female courses Institute. The Institute acquired the status of State Academy in 1920 and it became the Dnepropetrovsk State Medical Academy (DSMA) in Ukraine in 1994, and became State Establishment "Dnipropetrovsk Medical Academy of Health Ministry Of Ukraine" in 2015. On March 16th 2021, the government of Ukraine through the Ministry of Health of Ukraine order # 473 ordered the name of the institution to be changed to Dnipro State Medical University.

Among those specialists who will always be needed by society, doctors are considered to be one of the first. One of the oldest universities in Ukraine, Dnipro State Medical University, has a significant role in the development of the best national traditions of higher medical education.

In 1918, the Higher Women's Courses became part of Ekaterinoslav University, the charter of which was developed and approved by a commission chaired by a prominent scientist, Academician VI Vernadsky. In connection with the reform of higher education in Ukraine, the medical faculty of the university became an independent university and was renamed the Ekaterinoslav Medical Academy. An outstanding scientist-histologist, Professor VP Karpov was appointed the first rector. He attracted experienced scientific and pedagogical staff to the academy, significantly strengthened the material base (the Oleksiyivsky hospital was purchased, the construction of the morphological building was started), the textbook "Initial course of histology" was published. In honor of the memory of the first rector in honor of the 125th anniversary of his birth was founded a scientific conference "Karpovsky readings" and a medal VP 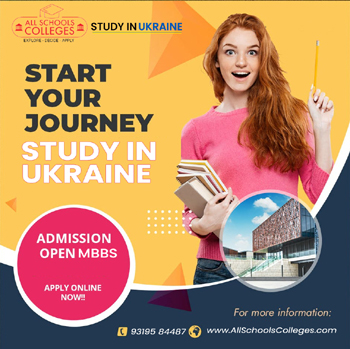 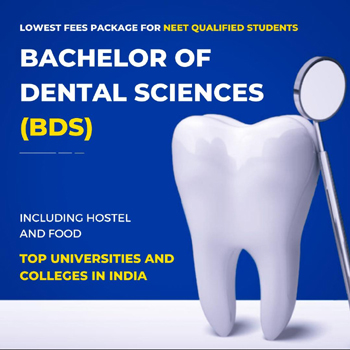 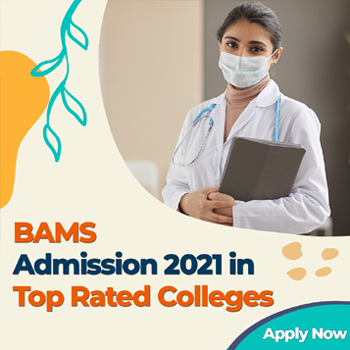