Shri. Rajendrapratap M. Pal (02/02/1941 to 15/02/1993) completed his B.A degree from Allahabad University in the year 1963 with English Literature, Sanskrit and Philosophy and has done B. Ed in the year from T.D. College, Jaunpur. He felt that a time had come to give a concrete shape to his long standing aspiration of perpetuating the sacred mancovy of their parents and of serving the community and the locality where he had his first dwelling place in Mumbai.

He had always stressed the importance of education and had in his own inimitable way supported the needy students of hanuman Nagar area, which is purely a slum area with less number of educated and financially strong people. As a mater of fact, though established at a later date, this Trust has now become the major trust carrying out its activities in the field of Education. Shri. Rajendrapratap R. Pal worked as a Sr.Most Teacher in St. Joseph High School, Dhanukar wadi, Kandivali (E), Mumbai for 20 years.

He was known in his village for his work towards poor and needy villagers. He was born in a poor family in a small village of Gangapur (Kunwarpur), Jaunpur (U.P). Looking into the need of Education for poor and underprivileged children he started teaching students of poor locality at his residence. It was during Eighties when there was less awareness towards education, he used to call students at his residence to teach them and simultaneously he use to convince parents to send their children for education.

It was his journey towards giving best of his knowledge towards education for poor. Being a teacher he use to spend his total salary towards upliftment of poor and needy school going age students. To continue this noble tradition. He established “Pal Rajendra Eduaction Trust” in the year 1980 with specific thrust in the field on Education.

Now under the banner of Trust the following ventures are existing:-

All together 7000 students are taking education under different banners of Trust with staff of around 225 Nos. Out of which 2000-2500 students are getting free Education with Hindi and Marathi (Primary & Secondary) Mediums which is receiving Grant-in-Aid from the MMC and state govt. The journey of success made him feel proud to be an Indian and a true worker of Nation. He was overjoyed by his work and appreciation from his friends and relatives. Suddenly on 15/02/1993 the jouney of a visionary comes to an end, leaving behind a big responsibility and high hopes on the torch carriers. 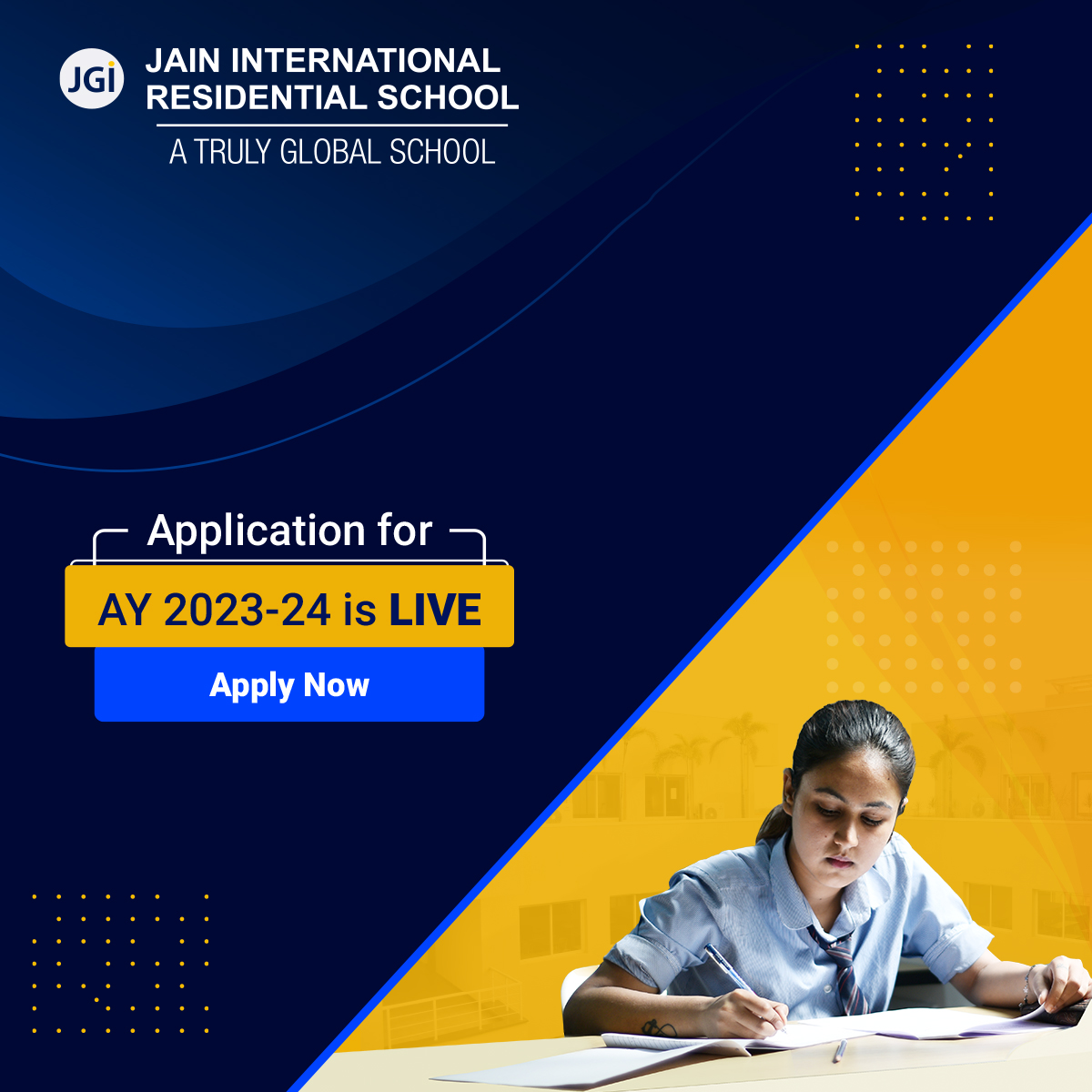