College of Engineering, Pune (CoEP), chartered in 1854 is a nationally respected leader in technical education. The institute is distinguished by its commitment to finding solutions to the great predicaments of the day through advanced technology. The institute has a rich history and dedication to the pursuit of excellence. CoEP offers a unique learning experience across a spectrum of academic and social experiences. With a firm footing in truth and humanity, the institute gives you an understanding of both technical developments and the ethics that go with it. The curriculum is designed to enhance your academic experience through opportunities like internships, study abroad programmes and research facilities. The hallmark of CoEP education is its strong and widespread alumni network, support of the industry and the camaraderie that the institute shares with several foreign universities. The institute is consistently ranked amongst the top 20 technical colleges in India and its alumni have contributed a lion’s share in development of national infrastructure.

In June 1865 Mr. Theodore Cooke, M.A , who held that appointment for 28 years was appointed Principal. The foundation stone of the new college was laid by His Excellency the Governor, Sir Bartle Frere, on the 5th August 1865.

College was affiliated to University of Bombay in 1866. In 1868 the College moved to the New Buildings. The college was divided into three departments for matriculated and unmatriculated students.

In 1879 two new classes, an Agricultural class and a Forest class , were added to the college , and the name of the college was changed from " The Poona Civil Engineering College " to " The College of Science".

Thanks to the vision in setting up such an establishment at Pune, the credit for most of the civil infrastructure in India goes to the alumni of this college, starting from none other than the most towering and illustrious engineers, Bharat Ratna Sir M. Visvesvarayya, in whose honor "Engineers Day" is celebrated. The school became "Poona Civil Engineering College", and subsequently in the year 1911, the nomenclature was changed to the "College of Engineering, Poona". It was initially affiliated to the University of Bombay for a degree of Licentiate in Civil Engineering known as LCE and later to the University of Pune. The degree programs in civil engineering, mechanical engineering and electrical engineering were started in 1908, 1912 and 1932, respectively. From then on, the college has gone on expanding adding new departments and new wings by the year. 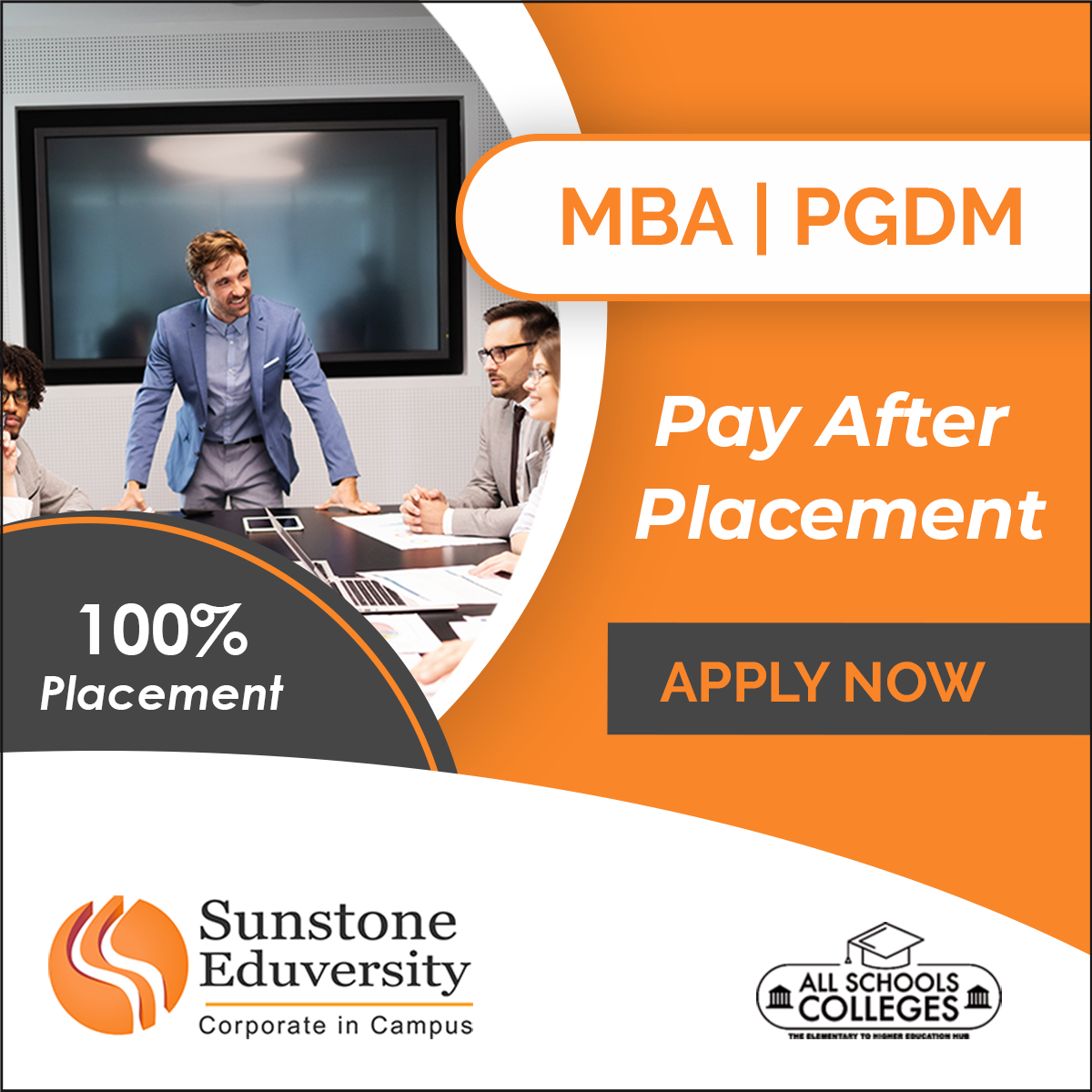 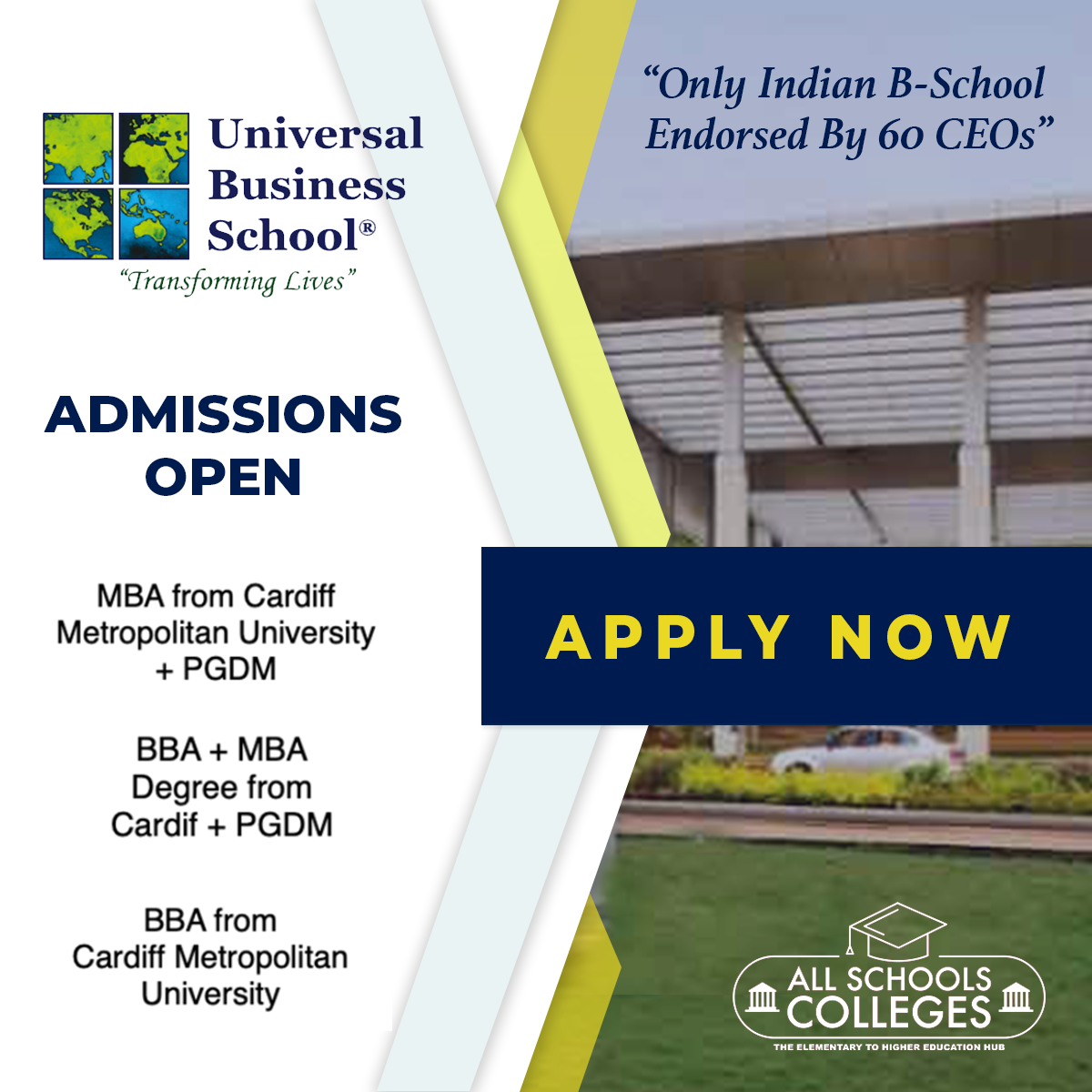 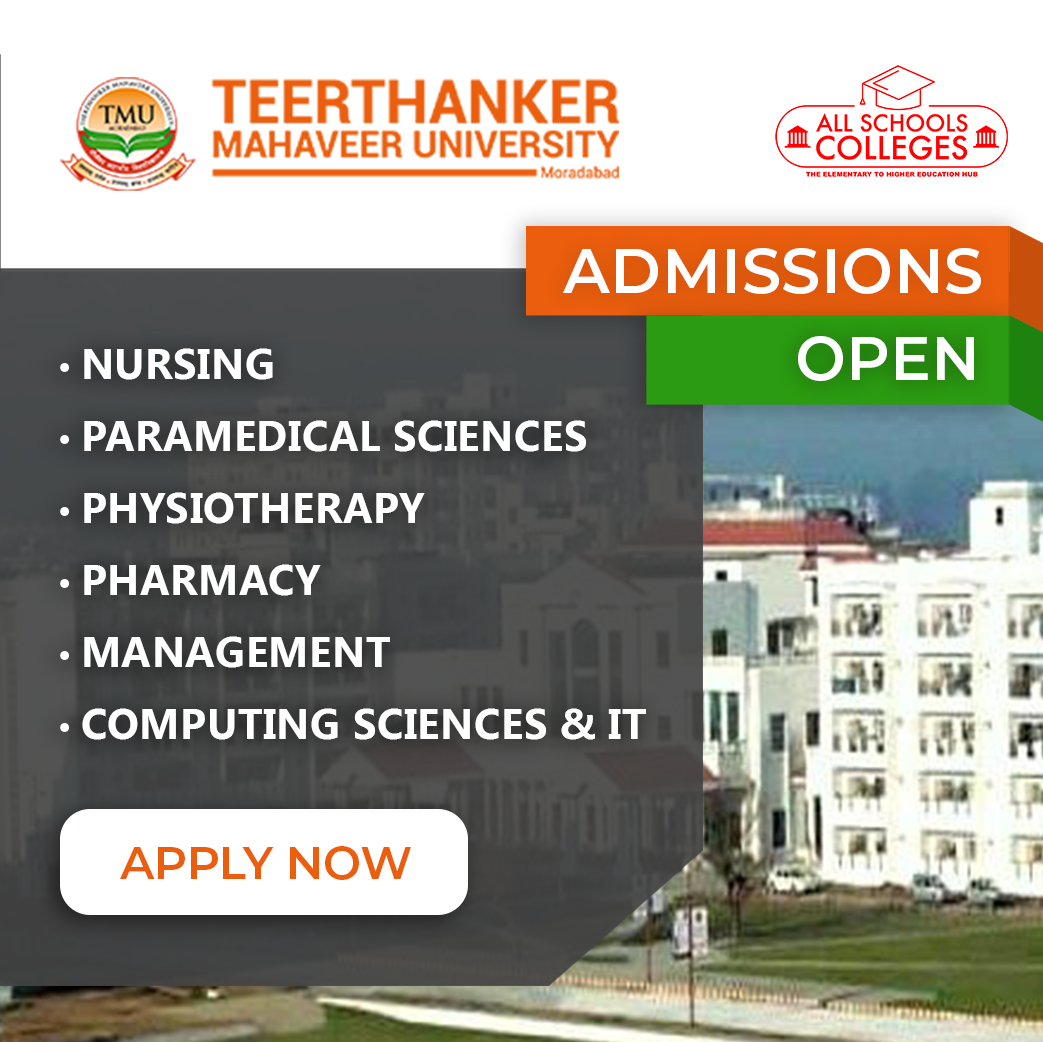 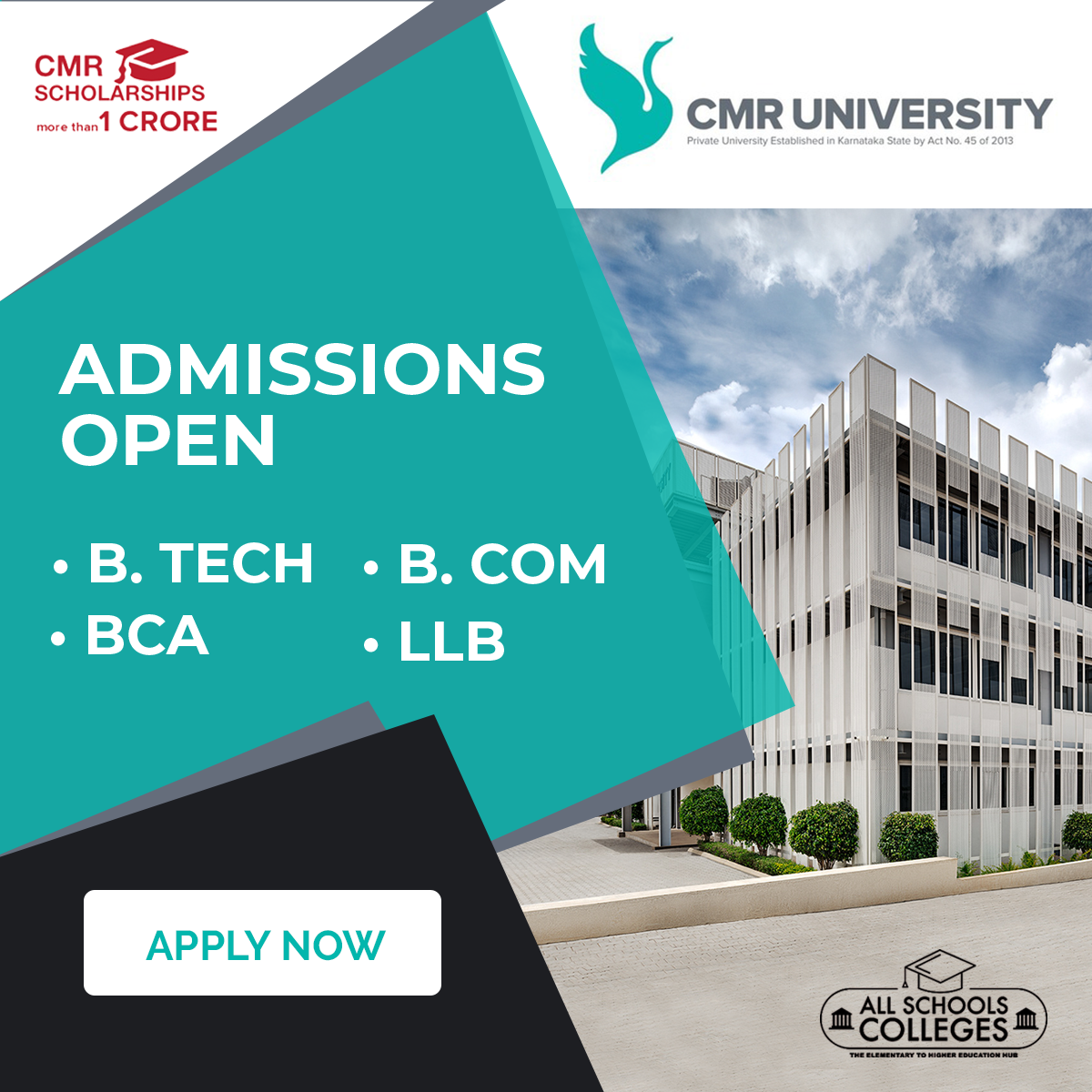 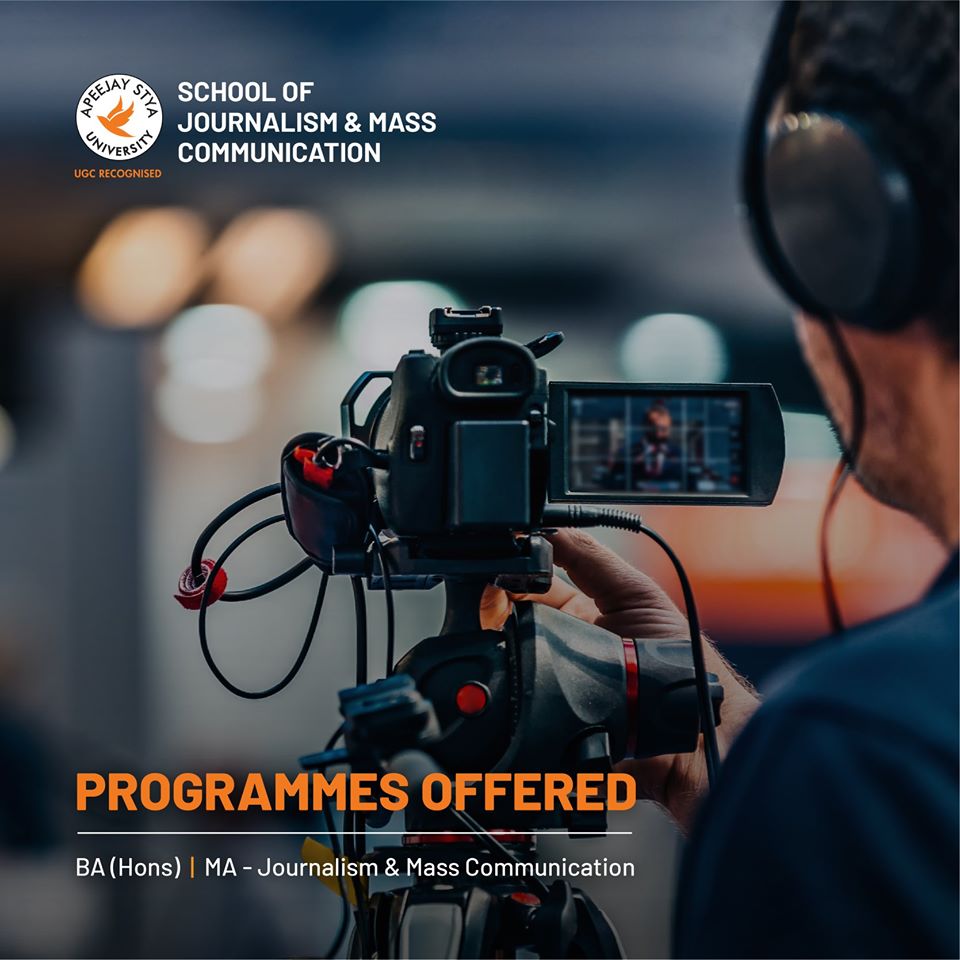 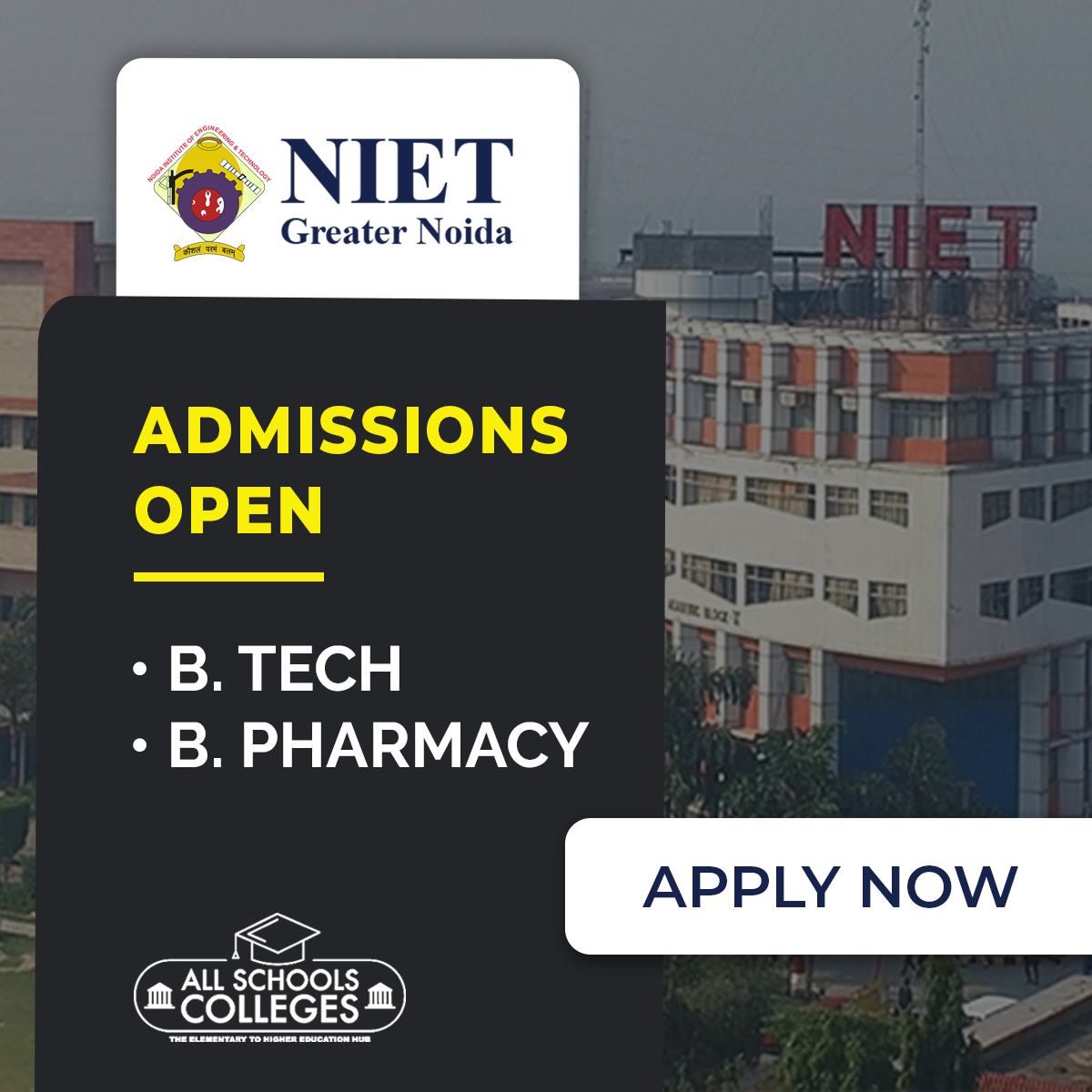 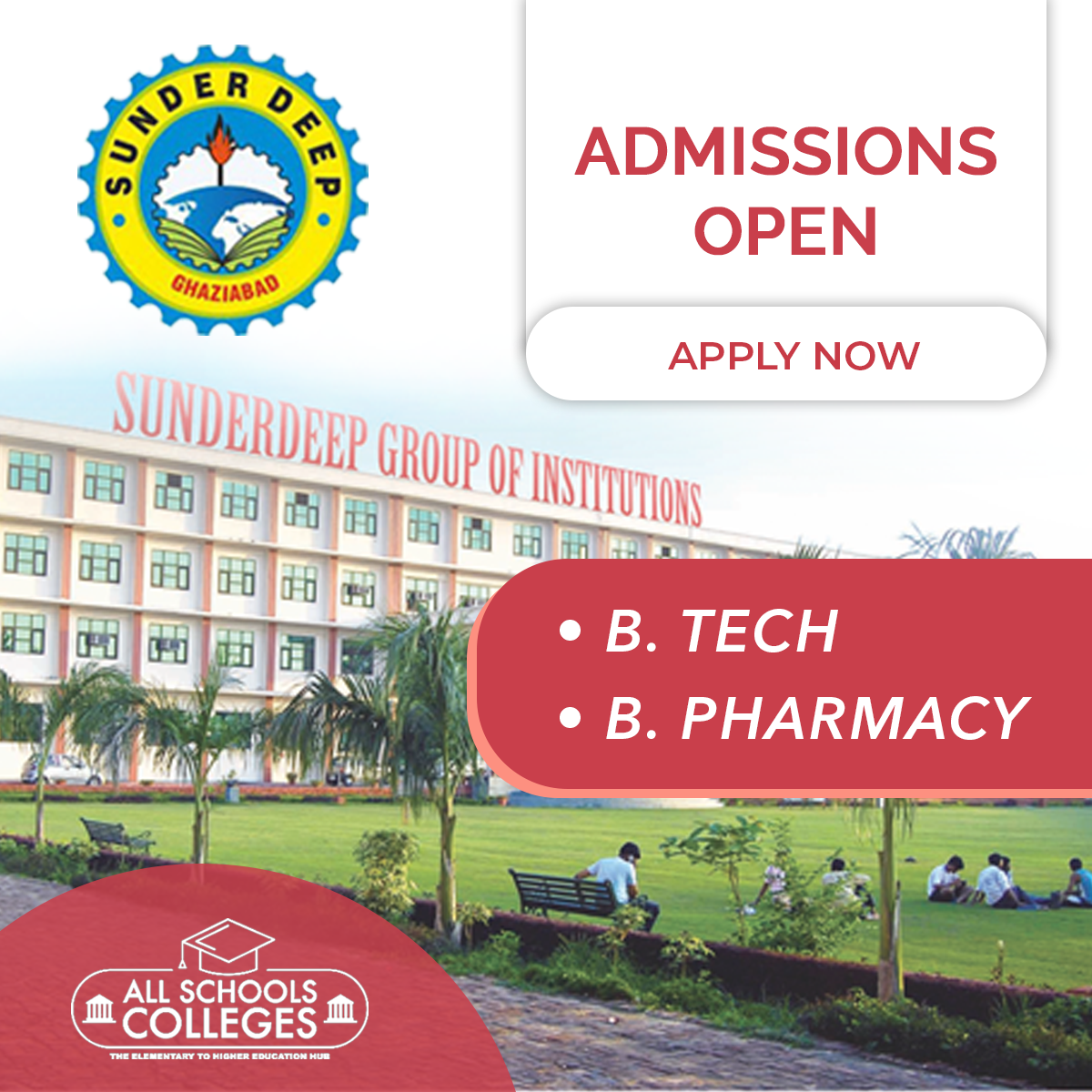 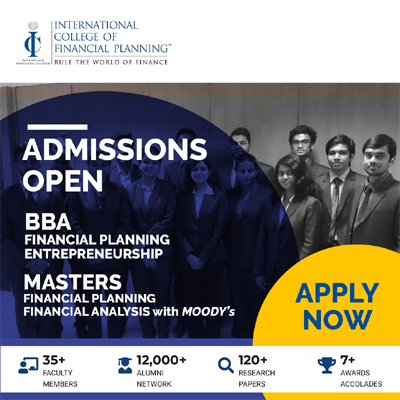