It is one of the premier institutes imparting technical education to the thousands of students in North coastal Andhra region. It was established in the year 1956. It functions under the wing of Department of Technical education, Andhra Pradesh. Initially, it offered three courses in engineering branches -Mechanical, Electrical and Civil. In due course, three and half year sandwich courses in Chemical Engineering and Mechanical Engineering were introduced and these courses were later merged with Chemical Technology and Mechanical engineering respectively. Later, in the year 1966 a course in pharmacy and in 1981 a course in metallurgical engineering were introduced. 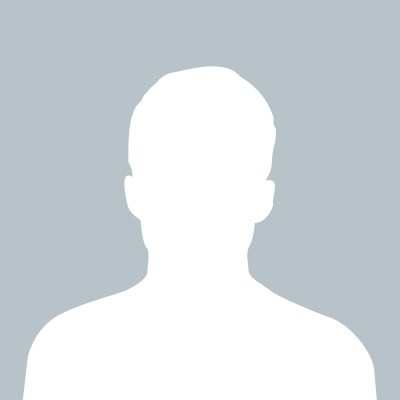 It was a good and exceed campus.. having all infrastructures and Accommodation.. and having a well experienced facuality with a Good knowledge.. and compulsory campuses to all branches I really love my College alot.